Alyssa's unique experiences from her background as a Stanford Graduate, Microsoft Alumna, Miss Alaska USA 2017, Top Ten Finalist at Miss USA, Tlingit Tribal member, cultural ambassador, entrepreneur, and as a performer are what she is drawing from when coaching, training and speaking. 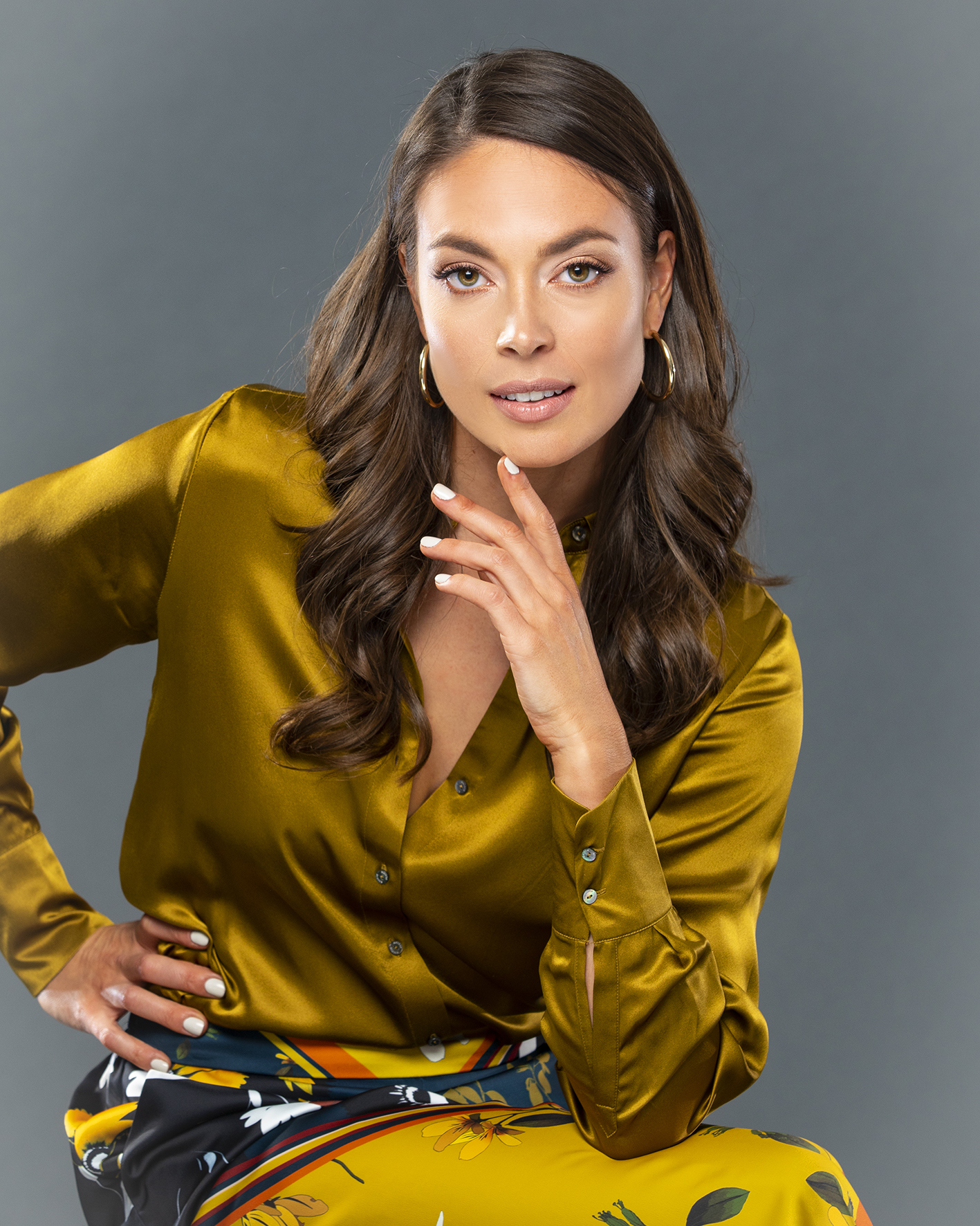 Alyssa is sharing her story. In whatever she does, her aim is to help bring people together and help them see the beauty of other cultures to increase diversity and inclusion.

Alyssa London, 30, was crowned Miss Alaska USA 2017 on February 4, 2017 at the Anchorage Performing Arts Center, and immediately felt the excitement and responsibility that comes with becoming the first Tlingit to carry this prestigious title. Alyssa is not only a member of the Tlingit Nation, she is the appointed Cultural Ambassador for Sealaska Heritage Institute tasked with being a representative for her people and showcasing the vitality of Tlingit, Haida and Tsimshian culture. She is also a shareholder of the Alaska Native Regional Corporation, Sealaska and Village Corporation, Shee Atika. On May 14th 2017, Alyssa competed for the title of Miss USA 2017, and was a top 10 finalist. With this accomplishment, she became the first representative of Alaska to place since 1990, and the first Alaska Native to ever place at this level. Her evening gown made waves by pushing the limits of a "pageant gown" by emulating a Tlingit robe displaying her clan crest designed by Preston Singletary.

As an entrepreneur, on-camera host, motivational speaker and business owner. Alyssa inspires women across Alaska and the country to realize their own dreams of business ownership and encourages them to look to entrepreneurship as a means to achieve independence and self-sufficiency. Through motivational speaking she inspires youth to achieve higher education and to go after their goals no matter how big they are.

A 2012 graduate of Stanford University, Alyssa received her Bachelor of Arts degree in Comparative Studies in Race and Ethnicity. This 2011 Udall Scholar wrote her award winning Honors Thesis on Rural Economic Development in Southeast Alaska, and recognizes the applicability of her research on the topic of economic development in her own community to other parts of Indian Country as well. She believes a strong education has been the key to her successes and the opportunities she has had. After graduating from college, she worked at Microsoft as a Partner Marketing manager and travelled the world in this role, as well as presented in front of 16k people at their Worldwide Partner Conference. In addition, she was elected and served on the board of Sealaska, her Alaska Native Corporation, as their Board Youth Advisor in 2014.

Having travelled to over 30 countries, Alyssa uses her voice to bring people together by helping others understand the beauty of other cultures not only in Alaska, but also around the world. As Miss Alaska USA, she had a three-pronged approach to her year of service: Sharing her Culture, motivating others to reach high levels of Education, and inspiring others to pursue Entrepreneurship.

Alyssa is the daughter of Debi and J. Tate London, of which her father is a practicing U.S. Attorney and Federal Prosecutor in Washington State specializing in tribal law. She has two sisters, Lacey and Ellee, and one brother, Kellen.

Created by Geeks in the Woods with GOlang Startup Kit in Alaska.